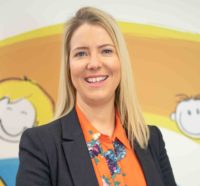 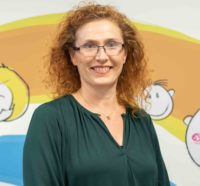 Director of Operations and Company Secretary 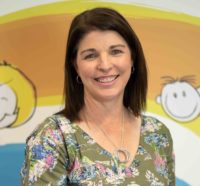 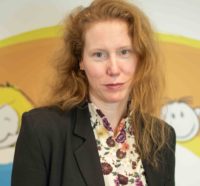 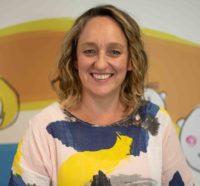 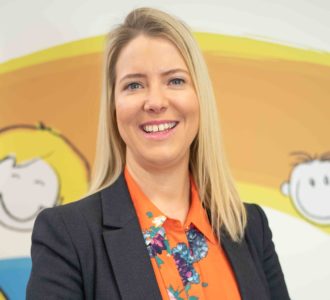 Nicola Norris is the Director of Fundraising & Marketing at The Shepherd Centre, a role she commenced in 2018. Nicola has been in fundraising for over 18 years and has a strong track record in delivering revenue growth for a number of not-for-profit organisations in Australia including: Amnesty International, Greenpeace and the Heart Foundation. Nicola is responsible for The Shepherd Centre’s clinical marketing strategy as well as generating income from philanthropic donations. She feels privileged to be able to connect generous and caring donors who want to make a difference to a family in need, as well as helping those families find their way to The Shepherd Centre. 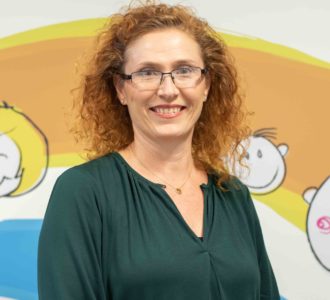 Sandra joined The Shepherd Centre in February 2015 as Director of Operations and Company Secretary. Sandra is responsible for finance, human resources, information technology and systems management, facilities management, risk management and the direction of our Preschool Program. Sandra is a Chartered Accountant having completed her undergraduate degree at Macquarie University and commencing her accounting career in with Ernst and Young and then Grant Thornton. Sandra’s corporate finance roles have included Gucci (in the UK), Panavision Australia Pty Limited and more recently Free TV Australia Limited where she was Director of Finance and Company Secretary. Sandra is passionate about The Shepherd Centre’s work having grown up with an uncle who had cerebral palsy and was deaf.

“My uncle was smart, funny and worked until he was 60 but his speech and ability to communicate with people was such a frustration for him. He died in his 70’s a couple years ago having led a fabulously full life and was loved by many but I know his life would have been even more fabulous, and more importantly he would have had the independence that he craved, if The Shepherd Centre has been around for him when he was a child,” says Sandra. 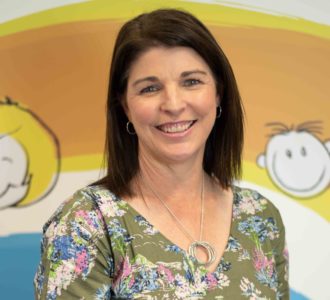 Nichole is no stranger to realising the positive impacts that early intervention strategies provide, with her family advocating for children with disabilities to be included in mainstream schooling for over 30 years. After completing her Degree at Wollongong University and gaining her qualifications as a Chartered Accountant, Nichole has spent over 25 years in both in the commercial and public accounting sectors.  Nichole also suffers from hearing loss. When you combine this with her passion for finance, disability services and community support, The Shepherd Centre is a perfect fit for Nichole to balance all of these within her role as Financial Controller. 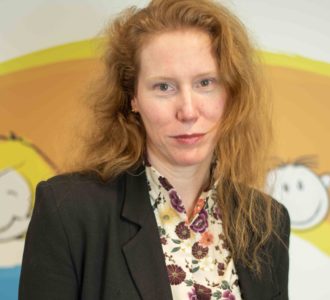 Alyshia began her career in the not-for-profit sector at Royal Blind Society, where she discovered a passion for using data to inform business decisions – this has guided her career ever since. Joining The Shepherd Centre in April 2011, Alyshia was tasked with the implementation of a fundraising and a clinical database to support the business. She acted as project manager for the clinical database, working closely with expert clinical staff to develop and launch the software in August 2012. Today Alyshia is responsible for information, databases and quality assurances, and is an integral part of the clinical and fundraising teams. 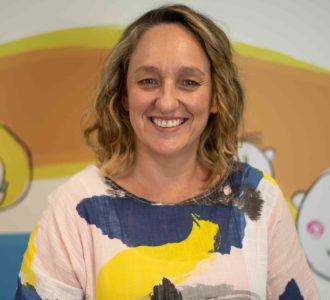 Aleisha is General Manager of Clinical Programs and a Certified Listening and Spoken Language Specialist and practising Speech Pathologist. Aleisha joined The Shepherd Centre in 2003 after completing her Masters in Applied Linguistics at Cambridge University in the UK. Aleisha leads the Senior Clinical team to implement the programs across the centres, through the cross matrix multidisciplinary team of Listening & Spoken Language Specialists, Child & Family Counsellors and Researchers & Assessors. Aleisha is currently undertaking her PhD through Macquarie University and the Hearing CRC on Language Acquisition in Children’s Hearing Loss and is looking forward to this contributing to improved intervention technologies and strategies for progression, and an evidence base for parents to guide their decision making. Aleisha received the 2016 State Finalist Award for leadership in the 2016 NSW Business Chamber Awards. This prestigious award recognizes Aleisha’s leadership in the field of childhood hearing loss, particularly her strong work in research and clinical practice, reflecting her passionate commitment to providing the best outcomes for children and families living with hearing loss.