Find out more about The Shepherd Centre’s Board of Directors. 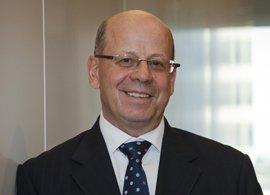 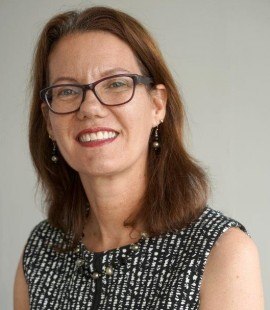 Colleen Chapman first became involved with The Shepherd Centre when her son Regan was born with a severe hearing loss in 2004 and has worked closely with the team over the years during his journey. She holds a Bachelor of Commerce and a Master of Business and Technology and brings extensive finance experience. 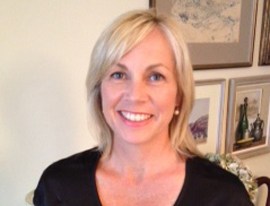 Parent Representative to Board 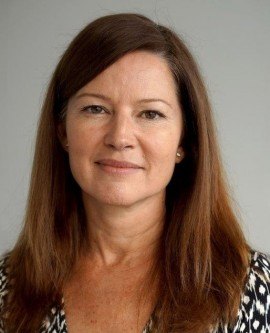 Susan began her legal career with leading Wall Street law firm, Milbank. The unexpected arrival of triplets and subsequent diagnosis of her son Alex with a significant hearing loss – the first baby detected under the SWISH program in NSW – led to an association with The Shepherd Centre that continues to this day. Given the comprehensive support her family received and the lifelong friendships forged in those early years, Susan was thrilled to join the Board in 2015, enabling her to make a meaningful contribution to an organisation that gave her and her family so much. 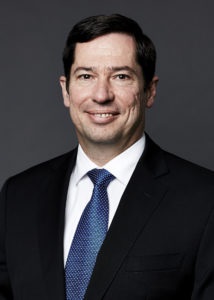 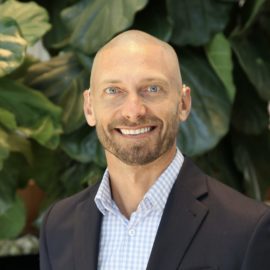 Dan is a strategic and innovative Senior Human Resource Consultant at the Department of State Development, Infrastructure, Local Government and Planning. With over fourteen years of experience working in human resources roles in large public sector organisations, Dan offers the depth of experience necessary to successfully support and enhance human resource initiatives, and to lead teams to achieve individual and organisational goals. Dan is a capable advisor, he listens, exercises manners when building his understanding of the business environment, politely challenges where appropriate and provides innovative solutions to deliver results and successfully lead change. Dan’s comprehensive knowledge of Australian employment law, his aptitude for consistent and accurate interpretation, and his strong leadership capabilities allow him to strategically support his clients through complex situations to deliver on organisational goals and expectations. Dan graduated with a Master of Business Administration at the University of Queensland in 2018 and a Bachelor of Business Studies (Human Resource Management) at Monash University in 2013. Dan lost most of his hearing when he contracted meningococcal meningitis at 18 months old. In 2018, Dan was fitted with a cochlear implant and is bilingual in spoken and Auslan. 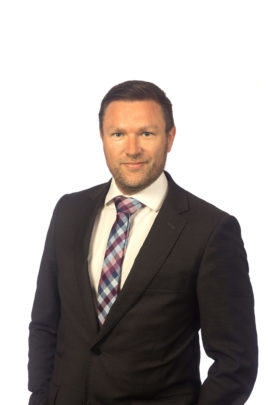 Dr Tony Coles is currently Chief Executive Officer of Audiology Australia, a position he has held since June 2015.  Prior to taking on the role at Audiology Australia, Tony was the CEO of the Australian Association of Gerontology. In addition to being a Director on the Board of The Shepherd Centre, Tony is also the Chair of the Hearing Health Sector Alliance, and Vice President of the National Alliance of Self-Regulating Health Professions.